Bill has been a resident of Dublin for more than 20 years already and he has helped over 1,000 families go solar.

Raised in Buffalo, New York, Bill had been traveling the country and leading teams since Mike Tyson bit the Real Deal’s ear off. Twenty years ago, he met his wonderful, loving wife Nora who has steadied him. They are now living in Dublin, California with their two super awesome boys: Kiko and Iggy Paz.

Bill was a cable guy when he found out from his existing customers that “everyone loves their solar.” During this time, he also learned that there is only one very common complaint among solar owners: the surprise true-up bill. For this reason, Bill built the Solar Bill Review Team with his customers’ solar education in mind. The pro-active introductory and yearly bill reviews provide customers a comfortable introduction to every step of solar ownership. Moreover, Bill makes sure that the Solar Bill Review Team makes it easy for customers to enjoy the ride into the clean energy movement.

When Bill was asked about what he likes the most about running the Solar Bill Review Team, he excitedly answered: “I am honored to be associated with an intimate group of leaders. We inspire each other with great customer service. It is always an opportunity to serve the best for the best.”

Jon, also known as Mr. Megawatts, is a seasoned solar consultant in the greater bay area in and around Dublin for close to 10 years now.

Jon has helped over 1,400+ households go solar based on helping them meet their goals. He is a very friendly, easy-going person who puts his customers’ needs and goals first. He passionately feels that customers deserve the very best experience not only through the installation process but beyond. This is the same reason that Jon builds relationships with his customers, treating each and everyone as part of his solar family. A referral is the greatest “thank you” Jon can receive.

Adrian is a public relations liaison turned solar consultant whose mission is to brighten families’ day one solar panel at a time.

Adrian grew up in Livermore and moved to Dublin with his wife and kids. He previously worked in the cable industry for 16 years before moving into the solar industry. He felt that by doing so, he could make an environmental difference and help make families happier by helping them transition into clean energy and save money on their electricity bills.

Adrian has 4 dogs, enjoys sports (especially baseball), and is also an avid music lover and guitar player. His home is now an assortment of musical instruments that have inspired his children to learn to play as well.

You will often see Adrian out and about greeting new customers at installs and answering questions for their neighbors during the install as well. Chances are if your neighbors went solar with the Solar Bill Review Team, he has knocked on your door to talk about the benefits of solar. 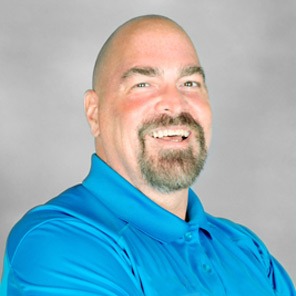 Keeping the beat in your favor 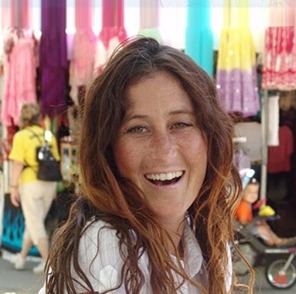 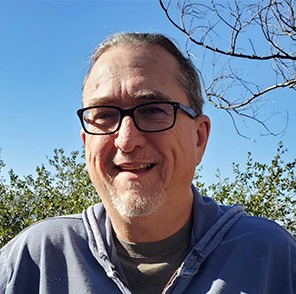 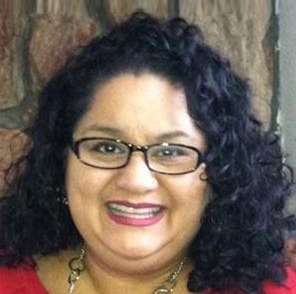 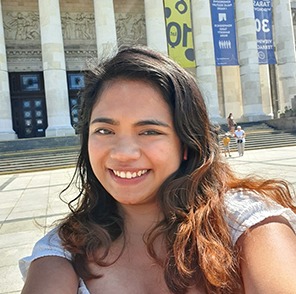 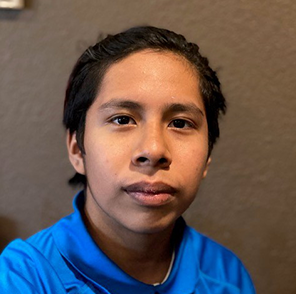