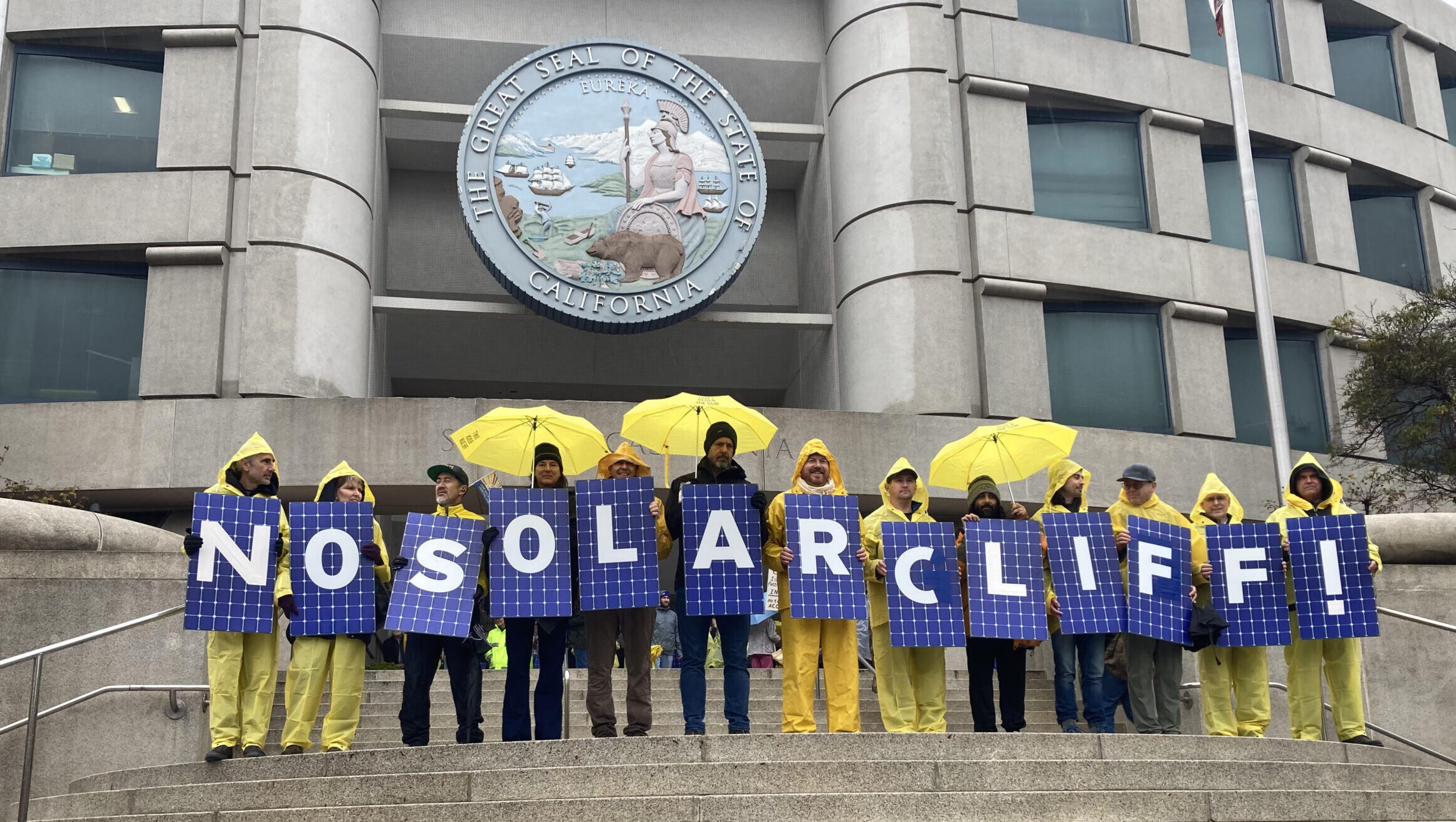 Clean energy supporters and the solar industry were shaken after the California Public Utilities Commission (CLUC) released its revisions to net energy metering, or NEM 3.0.

The amendment proposed lower credit incentives for homeowners who adopt solar, along with changes to pre-existing systems that have more panels added on. How does this affect your home solar system, though? What do you need to know about the changes?

Luckily, we’re here to help you learn. Read on to find out.

NEM 3 is an amendment proposed by the CPUC. According to the CPUC, the ultimate goal of the bill was to generate revenue for California’s public service programs.

The amendment was originally proposed in December 2021 but after public disapproval and sctrutiny from Governor Gavin Newsom “It needs some work”, the intense public backlash, got it shelved until now.

Since then, solar supporters have been calling on the CPUC to dial back these changes. The amendment could also be effected negatively by the new federal incentives for going solar. CPUC may believe that the improved federal incentives may help offset the lower trade value per kilowatt hour being presented with NEM 3.

With California’s clean energy goals, NEM 3 may also have a lasting impact on how quickly climate goals are reached. There are a few key changes that have people worried.

* No changes at all for current NEM or NEM 2.0 customers

* No Retro-active changes. The preposterous concept previously approved in the 1st Preliminary NEM 3 agreement has been axed. They will not be modifying the 20 Years Grandfather period.

* If you have a pre-existing NEM or NEM 2.0 system and you add a battery later, your status won’t change. You will not be moved into NEM 3 unless you add panels 10% or more from 1st system.

* $900 Million to become available for SGIP when adding home storage. This is an additional incentive. This may be valued at thousands of dollars per battery.

* There will be two hours a year when NEM 3 customers can sell energy into the grid at a dramatically higher rate.

* Previously proposed “Grid Participation Charge” for residential customers has also been axed. This would have been adding an additional $8 per kilowatt (kW) of solar capacity. At this rate, the monthly charge for a seven kW system would be an additional $56, or $672 a year.

* No fee on behind-the-meter self-generation

* These changes would require residential customers to be on electrification rates (E-ELEC, TOU-PRIME, EV-TOU-5), which have monthly charges of $14-$16. CALSSA will press for changes to some of the items above, and the PD is scheduled for a vote on December 15.

* Buyback rates, in particular, will be dramatically lower than the NEM 2.0. Certain hours of the year will have $ ZERO return for giving energy into the grid.

* Analysis of the state’s two biggest utilities (Pacific Gas and Electric and Southern California Edison) have revealed that residential net metering payback periods would double if NEM 3 goes into effect. That would take the current period from five to six years to 9-10 years or more.

* Ultimately, this increase could mean an adverse reaction from prospective solar installation homeowners. Customers would be less like likely to invest, and some reports have even warned that these tariffs could cut California’s residential market in half.

When Can You Expect a Decision?

Final oral arguments for these guidelines were given on Nov. 16, and comments were due on Nov. 30 and Dec. 5. The final vote is set to be cast on Dec. 15.

NEM credits are not based on current rate plans. Hourly export compensation values are calculated from the Avoided Cost Calculator. The rates are also different for every hour of every day.

If you apply for NEM-2 eligibility, the results will be based on the complete submitted application (without the final building permit) by 120 days after the final vote on the PD.

What Can You Do?

These changes haven’t been approved yet, but there are still a few things residents can do.

Current and pending customers are expected to have 120 days from the day that NEM 3.0 goes into effect to sign “interconnection agreements.” These agreements act as a reservation for NEM 2.0 policies for 20 years after these changes are made.

Is Solar With NEM 3 Still Right for You?

Now that you know more about NEM 3 and the potential implications it may bring going forward, does solar still sound like a good option for you? These new guidelines can sound like a lot, but they’re not enough to take away the true value of going solar. With proper navigation through the process, you can still see great value for your investment, and you’ll be doing the environment a huge favor.

We’re here to help you get started. Contact us today for a free quote.