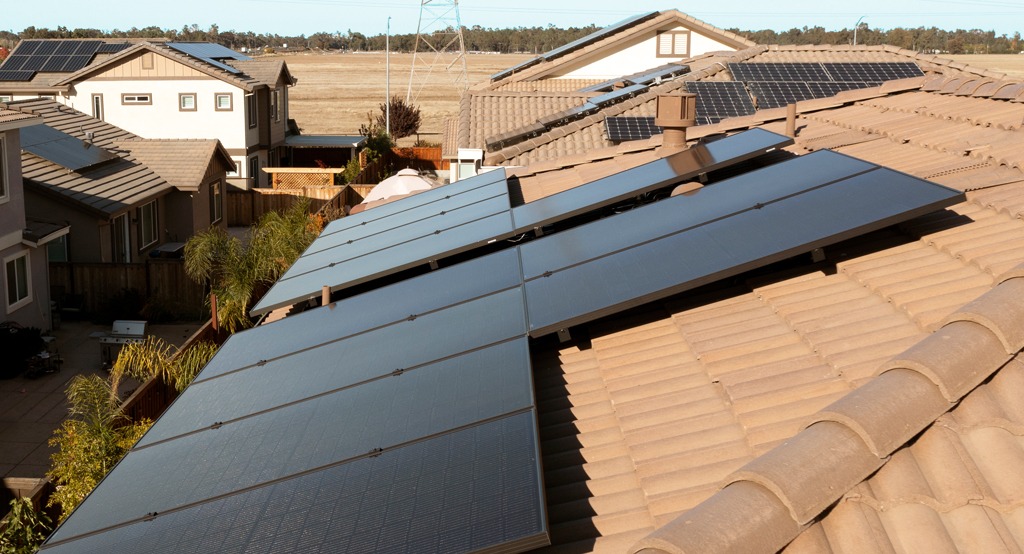 The California Public Utilities Commission (CPUC) sparking outrage amongst the solar industry following their voted Thursday. Yesterday, Net Energy Metering 3 (NEM 3) passed in a 5 to 0 vote by the CPUC to reduce rooftop solar subsidies. There have been numerous revisions, delays, and misleading information to this proposal since its original announcement. However, there have been few changes to NEM 3 from the information that was released in November. NEM 3 will officially go into effect starting after 5pm PST on April 13, 2023.

“California’s initial NEM program was established in 1996 to incentivize utility customers who generated their own clean energy by offering financial credit on their electric bills for any surplus energy fed back to their utility. (1)” The financial credit to incentivizes solar customers was supposed to gradually decrease overtime (glide-path) but instead NEM 3 will cut the buyback rate by 75% with its implementation.

How will NEM 3 impact NEM 1.0 and NEM 2.0 customers?
The service agreements for NEM 1.0 or NEM 2.0 customers will not change. Existing customers have been grandfathered in for the entire 20 years from the day they received their Permission to Operate from the utility company. Furthermore, customers of NEM 1.0 and NEM 2.0 can increase their system by up to 10% in without causing changes to their NEM status. Additionally, adding a battery storage to their existing system will not alter their NEM rate plan.

When does NEM 3 go into effect?
To ensure NEM 2.0 eligibility, customers still have until 5pm PST April 13, 2023 (120 days) to execute their “interconnection agreements. To maintain their NEM 2.0 status, all applicants must install their solar panel system within three years of signing their contracts.

How to get the most out of NEM 3?
Starting in April 2023, the cost of solar exports will decrease dramatically. However, “the new pricing based on time of day is meant to encourage the adoption of lithium-ion batteries that can protect homes against blackouts and help the state keep the lights on during heat waves. (2)”

In the evening, export rates will be at the highest buyback value. Owning a solar battery can help customers avoid paying expensive rates throughout the evening. Any extra energy generated and stored can then be sent back to the grid at the designated times in the evening to earn the most per kilowatt.

Get a Free Solar Quote for NEM-2