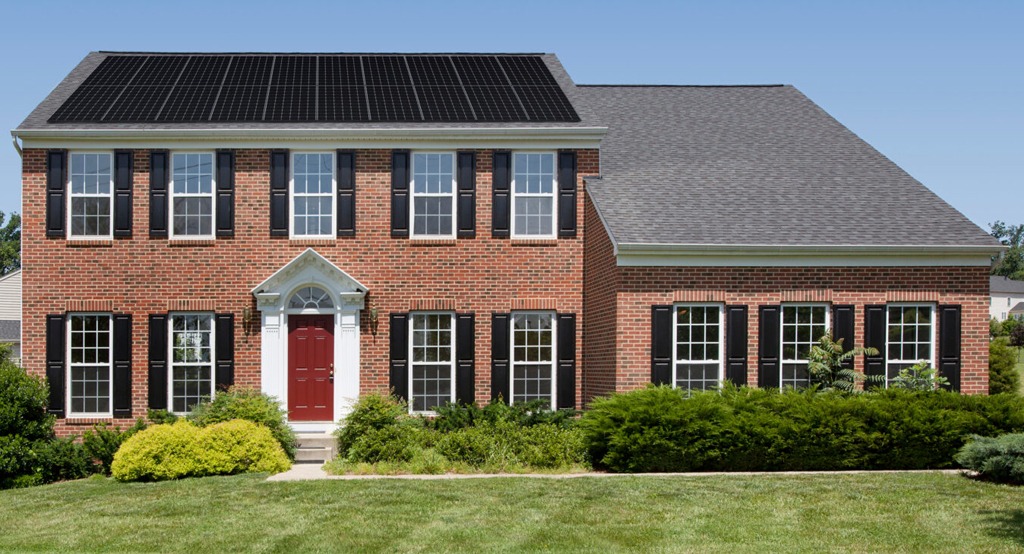 According to the Solar Energy Industries Association, solar installation has grown 33 percent every year during the last decade. This is due to a combination of tax incentives and growing energy demand. It also has to do with federal and state policies that now make solar the cheapest energy source available.

If you live in California and are considering a solar installation, you may have heard of a policy, NEM 3.0, that raises some concerns. There is a lot of information out there, and not all of it is accurate or trustworthy.

Keep reading to learn more about the NEM 3.0 status and how it impacts the solar industry. It will give you a clear picture of what you can expect so that you can have full confidence that your solar installation project will yield all the advantages you expect.

Net Energy Metering (NEM) 3.0 is an amendment proposed by the California Public Utilities Commission (CPUC) at the end of 2021. According to CPUC, the goal of all these changes was to generate revenue for public service programs in the state.

The original NEM 3.0 proposal would reduce payments going to rooftop solar customers for the extra power their systems generated. This is what is called “net metering.” It also would have added a monthly fee of $8 per kilowatt (kW) of solar capacity.

NEM 3.0 would eliminate the benefit of TOU rate plans as recognized with the current net metering plans. While its not eliminating the benefits current NEM and NEM 2.0 customers are receiving, part of the new preliminary approval is that 5 years will be removed from the grandfather period. Currently, anyone moving to solar is grandfathered in to NEM 2.0 for 20 years, but the preliminary decision suggests the removal of 5 of these years.

The original NEM 3.0 proposal also would have required new customers to install dual-register meters. These measure import and export of power in real-time. Besides the cost of installation, these can be problematic because they are not always reliable.

How Would NEM 3.0 Impact Residential Solar?

With a focus on the state’s two largest utilities—Pacific Gas and Electric and Southern California Edison—analyses revealed that net metering payback periods for residential solar projects would more than double if NEM 3.0 went into effect. The increase would be from the current 5-6 years to 14-15 years or more.

In general, NEM 3.0 would make customers less likely to invest in solar installation and adversely hurt solar retailers. Some reporting warned that the tariffs could cut the state’s residential solar market in half in the first few years.

It is easy to see how this would have far-reaching effects on renewable energy production in the state. A conservative estimate would be 2.4 gigawatts (GW) in demand reduction in residential solar through 2026, or a 36 percent decrease.

Due to public backlash and concerns expressed by the solar industry, renewable energy advocates, customers, and businesses, a vote on the proposal scheduled for late January was delayed. In February, CPUC opened public comment on the measure.

During that time, more than a hundred government officials, including mayors, and both city and county council members, all signed a petition to oppose the adoption of NEM 3.0. Hundreds of businesses and organizations joined the opposition effort as well.

The public comment period that ended on June 24. CPUC is currently reviewing comments and can issue a decision any day. CPUC rules state that a proposed decision must be released within 90 days of the close of record, which in the NEM proceeding was July 1st.

NEM 3.0 has not been approved, although it is reasonable to believe it will be. As of August 1, CPUC continues to debate this issue and has not issued a final ruling. A revised preliminary decision is expected no later than September 29th.

One light at the end of the tunnel is that, once they do, it is expected that customers will have 120 days from the NEM 3.0 effective date to sign “interconnection agreements.” These will guarantee that they operate under NEM 2.0 policies for at least 15 years.

Also, even with the implementation of NEM 3.0, solar is still a very good investment in California. While the timelines for realizing benefits could look different in the future, there are options for mitigating the negative consequences of these changes (like installing battery storage). The important thing is for customers to be fully educated going into the installation process.

Learn More About the Implications of NEM 3.0

Now that you understand the history of NEM 3.0 and what to expect going forward, you can determine if solar panel installation is right for you. Be sure to work with a reputable installer who will give you all the information you need to make an informed decision.

At Solar Bill Review, our goal is to ensure you are informed and comfortable with every step of the solar installation process, from the initial consultation of your home to permitting and beyond. Reach out to us today to learn more about our services or to schedule a free consultation.