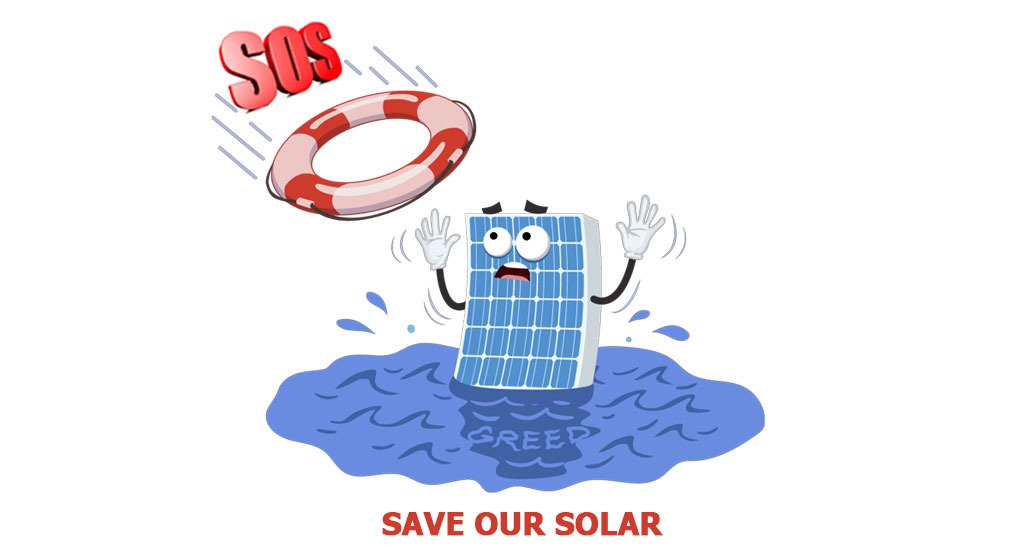 CPUC is being tricked BY PG&E, SD&E and Southern Edison. They want to lower solar export credits to be the worst in the country!

You might have heard of California Public Utilities Commission (CPUC)’s proposed decision on NEM-3 already – a move that will destroy net metering, ending California’s clean energy leadership. Moreover, it is an obvious financial punishment for homeowners who would like to access renewable energy instead of generating power from fossil or nuclear fuels.

What exactly are the proposed changes?

CPUC’s proposal shifts from a net-metering to a net-billing structure, allowing the dollar value of credits to be set at a different level than the energy’s import price. For this reason, CPUC does not refer to this tariff as NEM 3.0 but rather as the Net Billing Tariff.

How will the new NEM Tariff affect anyone who will get interconnection approval after May 2022?

This Net Billing Tariff will lower the incentives for solar owners:

● Adds $57 per month solar penalty fee for the average solar system.
● Grid participation charge (GPC) = $8.00/kW*
● It will also slash the export credits to approximately 5 cents per kWh on all solar users from the current of 21-52 cents. This policy is an 80% reduction rate to what we have today!

How will the new NEM Tariff affect current solar owners?

When you originally signed for solar, the utility companies (i.e., PG&E, SDG&E, SCE) promised you a 20-year grandfathering period. This preliminary approval by the CPUC would reduce the protection current solar customers get from the previously established 20-year grandfathering, down to only 15 years. Just like that, they decided to remove 25% of what was already promised.

CPUC makes it clear with this Grid Participation Charge to everyone that they are paying to use the grid. This is a fixed monthly charge of $8.00/kW (low income and tribal households are fortunately exempted from this charge). This move from the CPUC basically punishes homeowners who use solar power to generate their electricity! The reality is that this decision will just overall discourage people from switching to solar.

As Bernadette Del Chiaro of CALSSA also notes, “Despite the overwhelming popularity of rooftop solar in California and more than 120,000 public comments submitted in support of NET metering, the CPUC proposed a giveaway to investor-owned utilities that would boost utility profits at the expense of energy consumers, family-supporting jobs and California’s clean energy future.” Abigail Ross Hopper of Solar Energy Industries Association adds, “The only winners today are the utilities, which will make more profits at the expense of ratepayers.”

The CPUC proposed decision on NEM-3 punishes homeowners for using clean energy, while at the same time putting thousands of jobs on the line. Good news is the proposal is not yet final – we still have time to convince them not to proceed. The commission will vote on the 27th of January 2022. We are therefore kindly asking you to help us stop this utility power grabbing by signing the petition if you have not yet: https://www.savecaliforniasolar.org/sign-petition

There are also two rallies happening on the 13th of January at 11 am – one at the San Francisco Civic Center Plaza and one in downtown Los Angeles at Grand Park. Our goal is to make Governor Newsom and the CPUC know that their decision would potentially harm thousands of families and workers in the already thriving solar state in the country.

You may RSVP at https://calssa.org/calendar/2022/1/13/save-our-solar-jobs-rally in order to receive a more detailed logistics and instructions regarding the rally.

Check out your solar options: